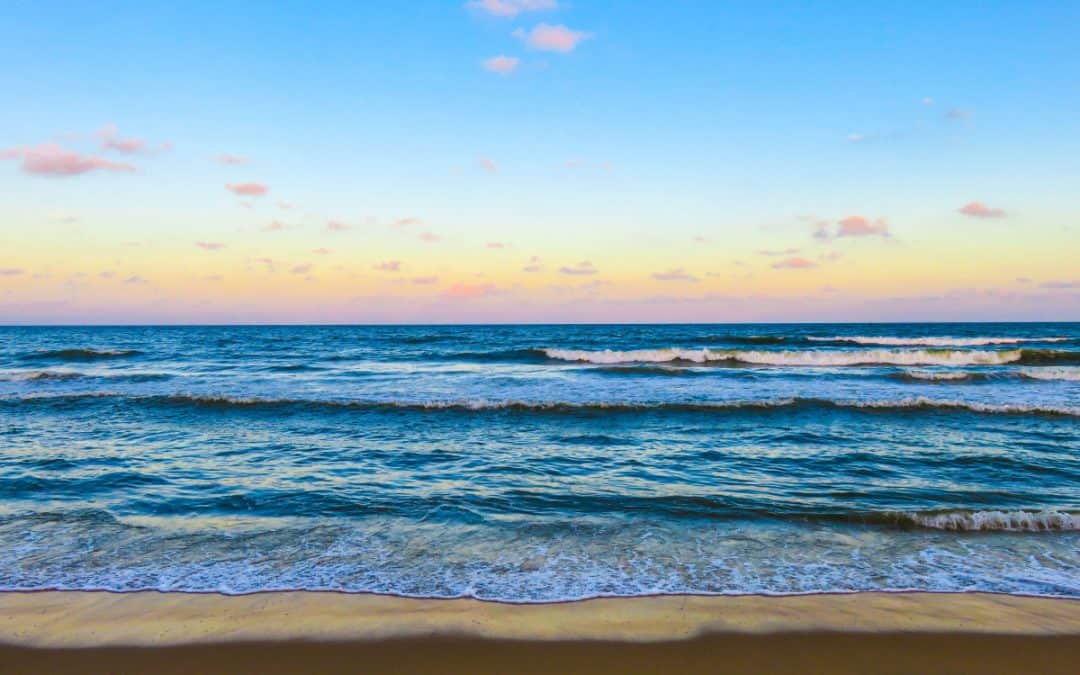 Throw Rocks At Their Enemies

Every single market, or group of people with similar beliefs, have a common enemy.

Whether it’s a politician from an opposition party, a rival sports team, big business, greedy landlords, the Government, lying bankers, wall street, big pharma, the tax man or the “gurus” selling shiny objects in your niche.

Here’s how to do this:

You can see one example of this in the screenshot below showing an email I sent asking my audience to decide if they were a “Cool Joe” (i.e. someone who learns the fundamentals and takes focused action on one plan for a sustained time) or a “Nervous Larry” (someone who chases shiny objects and never sticks with anything they start) to make them pick a side.

Social media & sharing icons powered by UltimatelySocial
We use cookies to ensure that we give you the best experience on our website. If you continue to use this site we will assume that you are happy with it.Ok